It just dawned on us that May is over and it’s already nearly the middle of June! Wow. May was such a fun month.

We got to celebrate Mother’s Day together at Four Seasons Dallas on a little staycation. It was such a fun getaway! We also had the honor of collaborating with Kendra Scott on a Mother’s Day post celebrating the launch of her new Summer Collection– it’s all beautiful!

Another big celebration? William moved to his big boy bed!! It was such an easy transition, only because we had the luxury of waiting until he was ready. I had mentioned to him that when school was over he would probably be ready to move to his big boy bed and after the last day of school he said “big boy bed!”. We ordered the Hatch light and talked with him about the rules. He is doing so good and loves sleeping in his big boy bed! This is huge.

Maybe even bigger than that though…we bought a new house!! I am so thrilled to be done with living on three levels with two babies and now we’ll also to have outdoor play space for them. We have loads of work to do but we are so excited to get started!

Henry also had a milestone reached in May but you can read more about that in tomorrow’s post…!

And as always we thank you guys for following along! xx 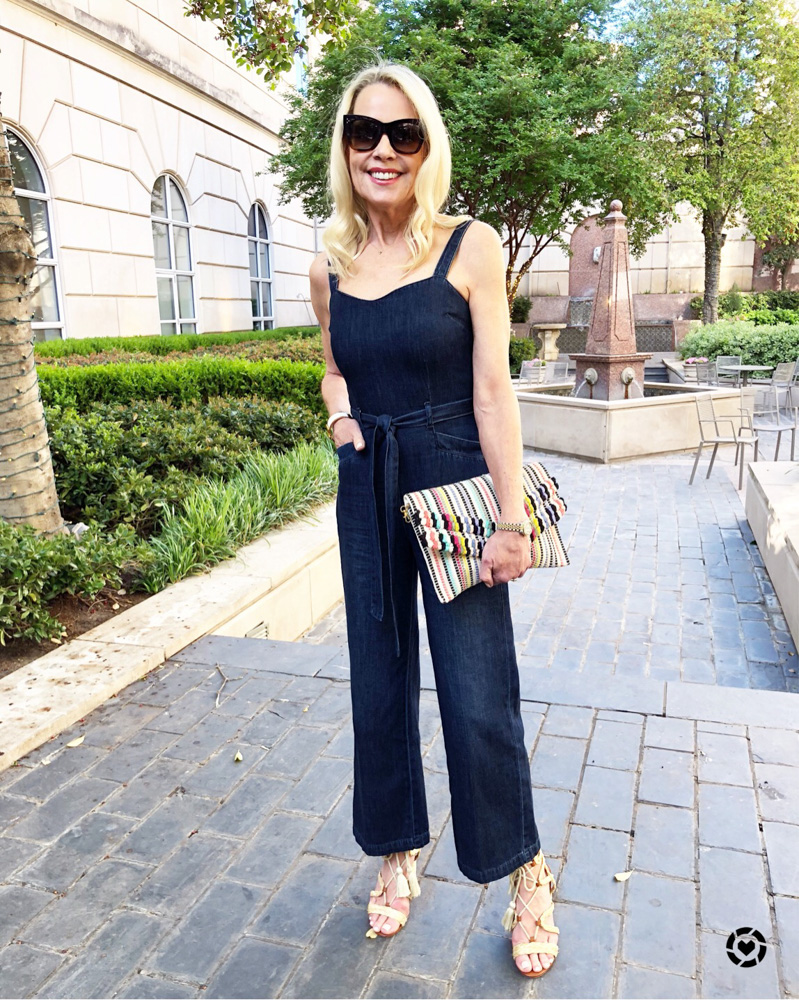 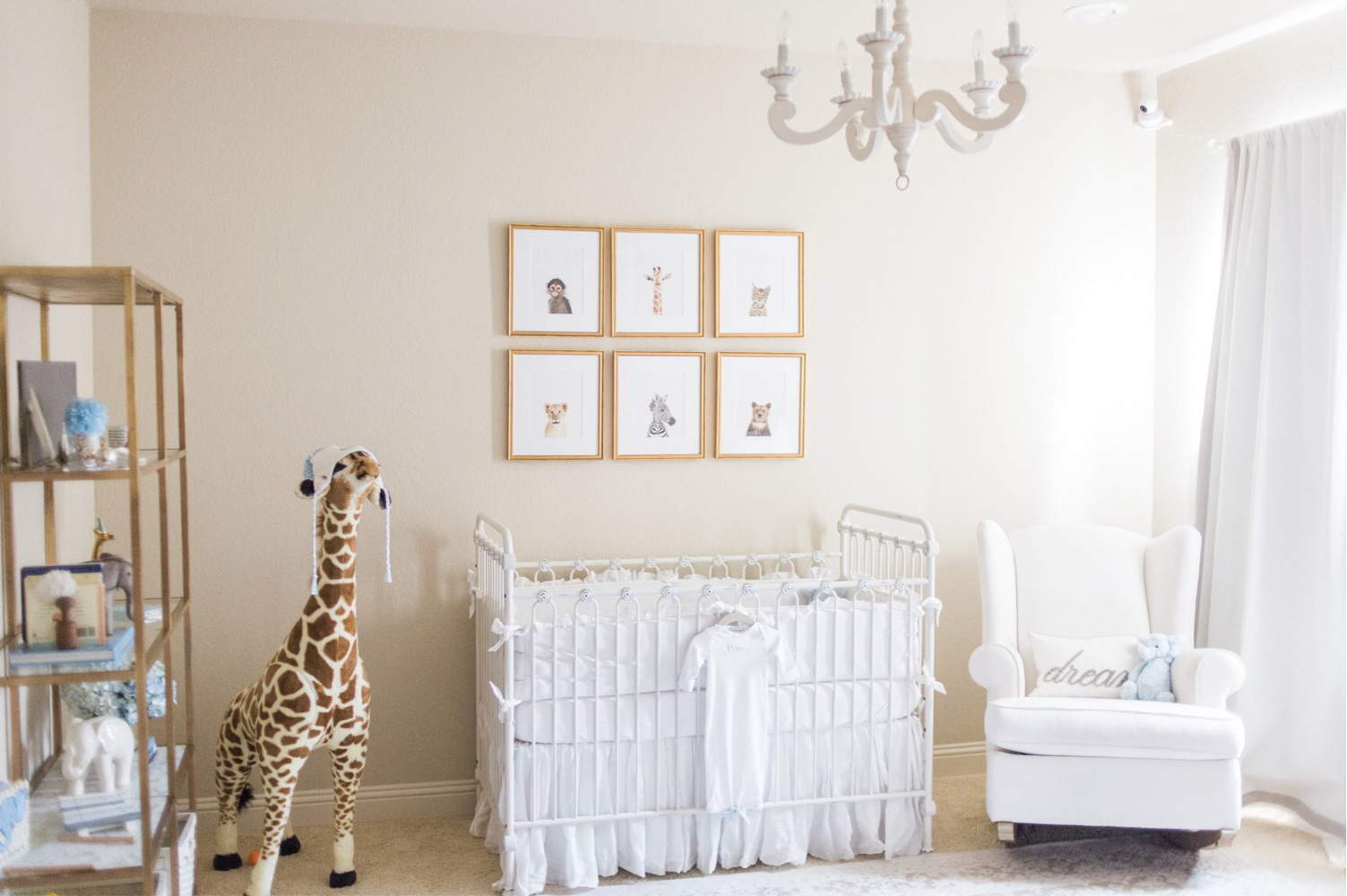 |one of our favorite rooms in the town house| 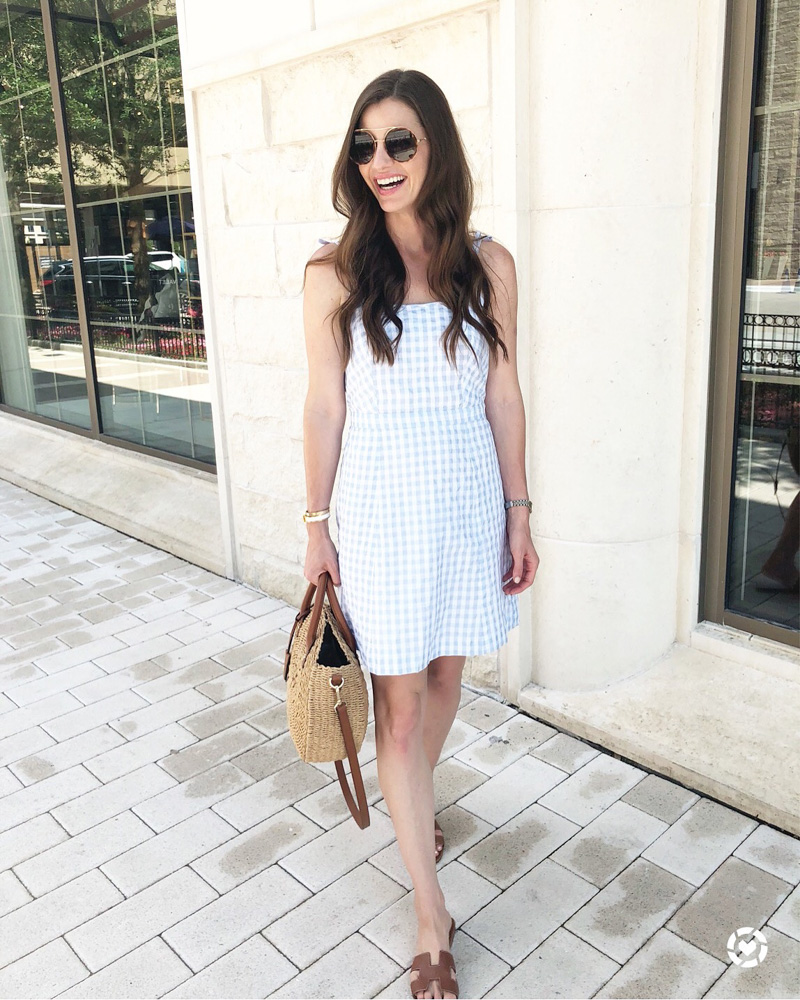 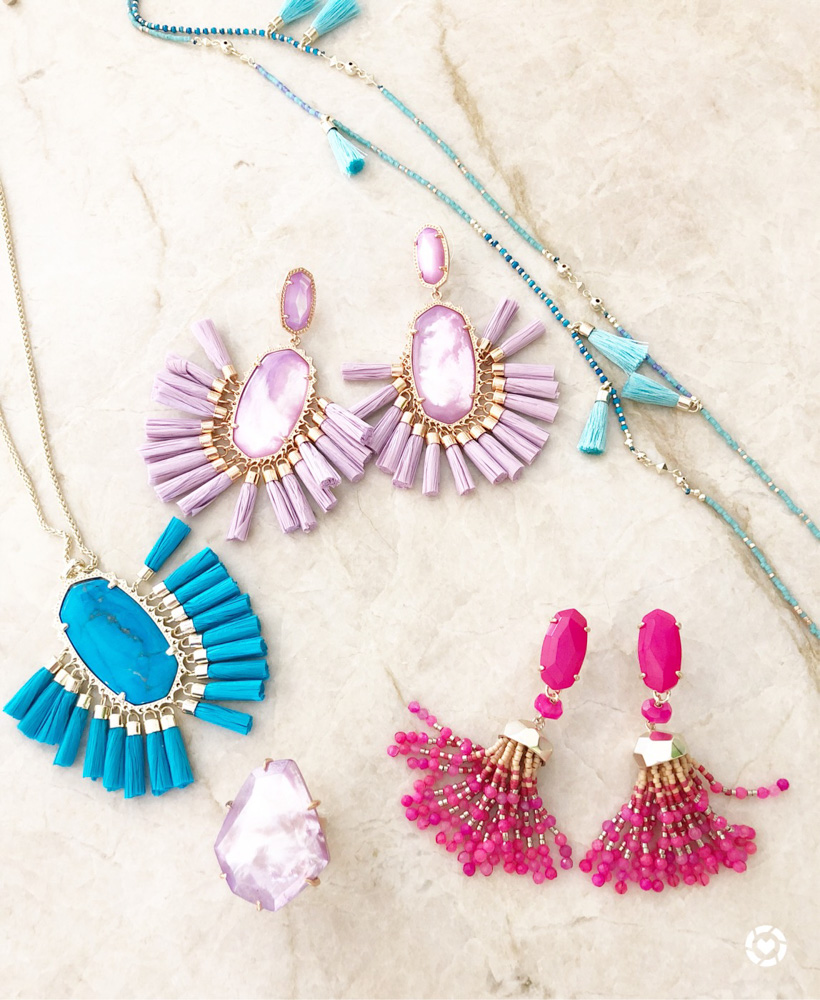 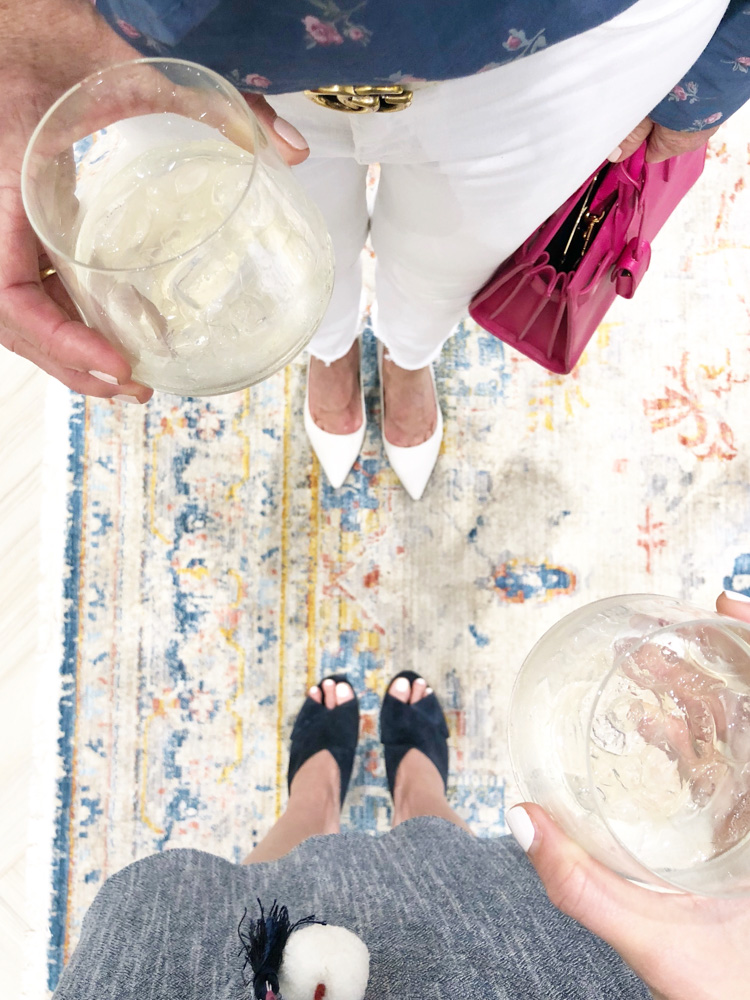 |a fun party at frontgate| 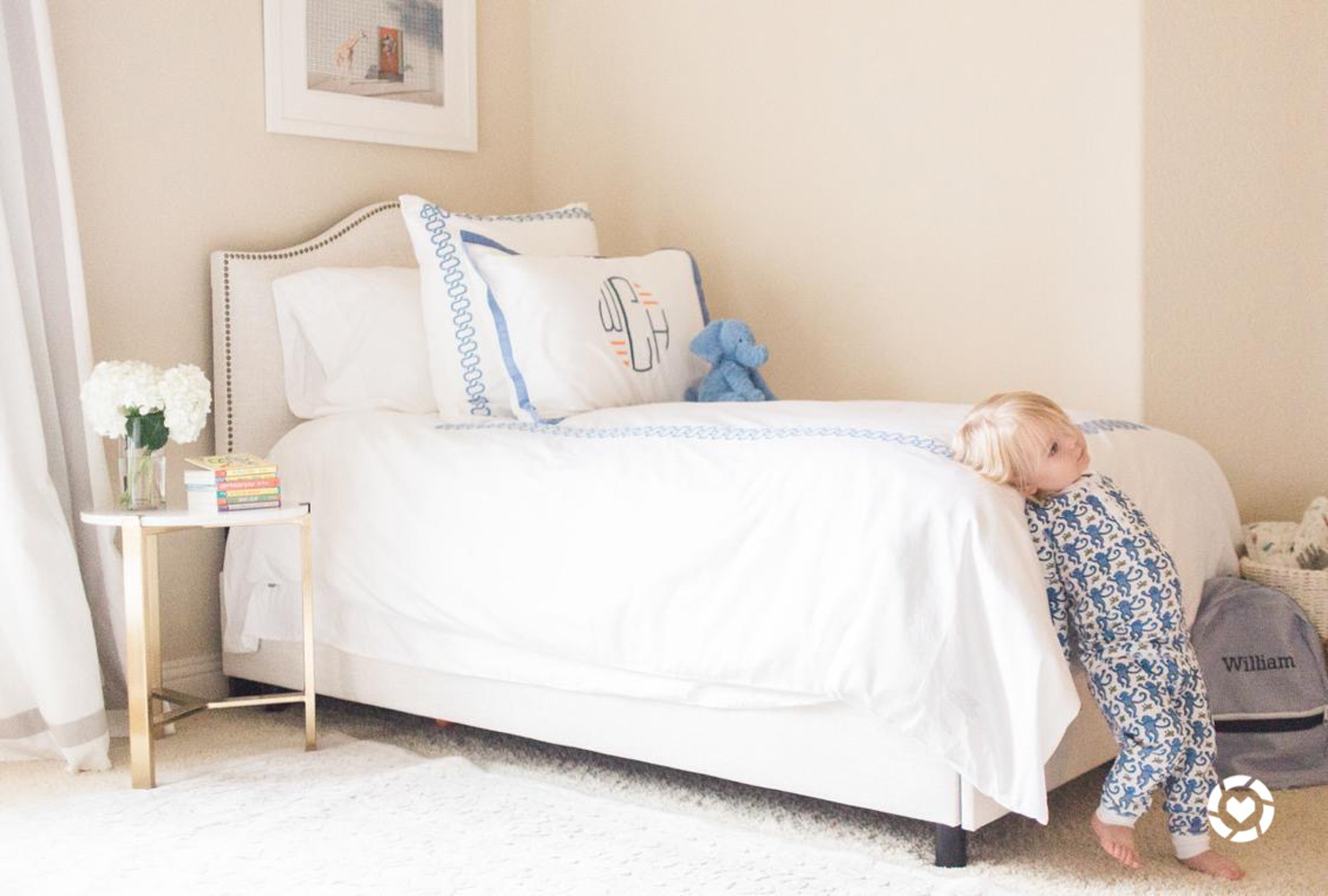 |william is officially in his big boy bed| 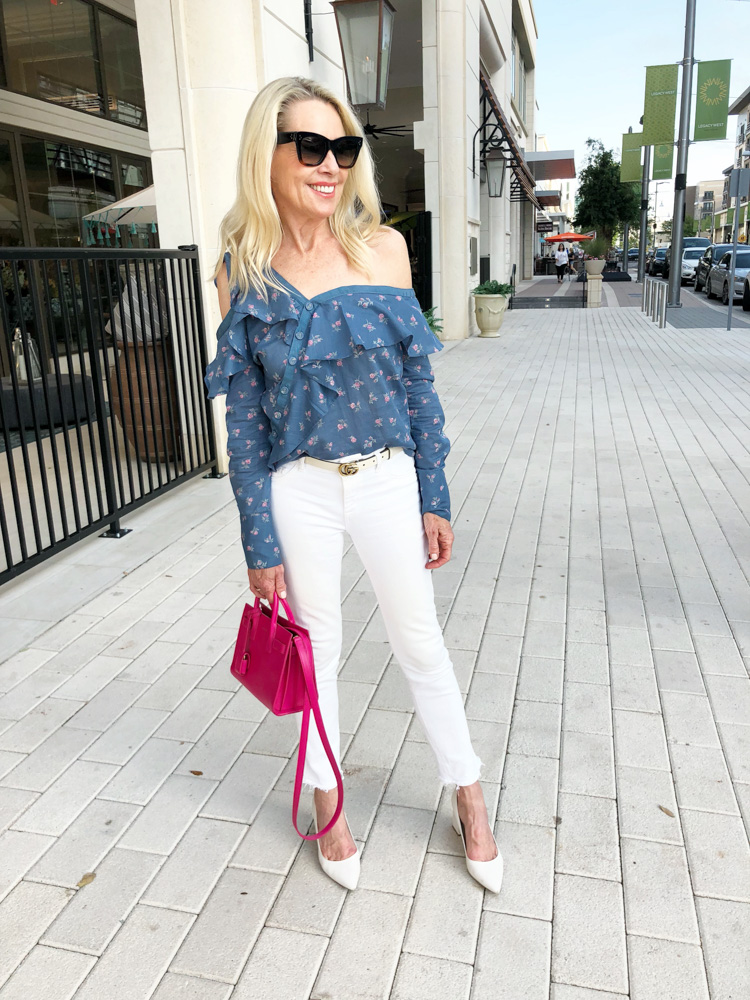 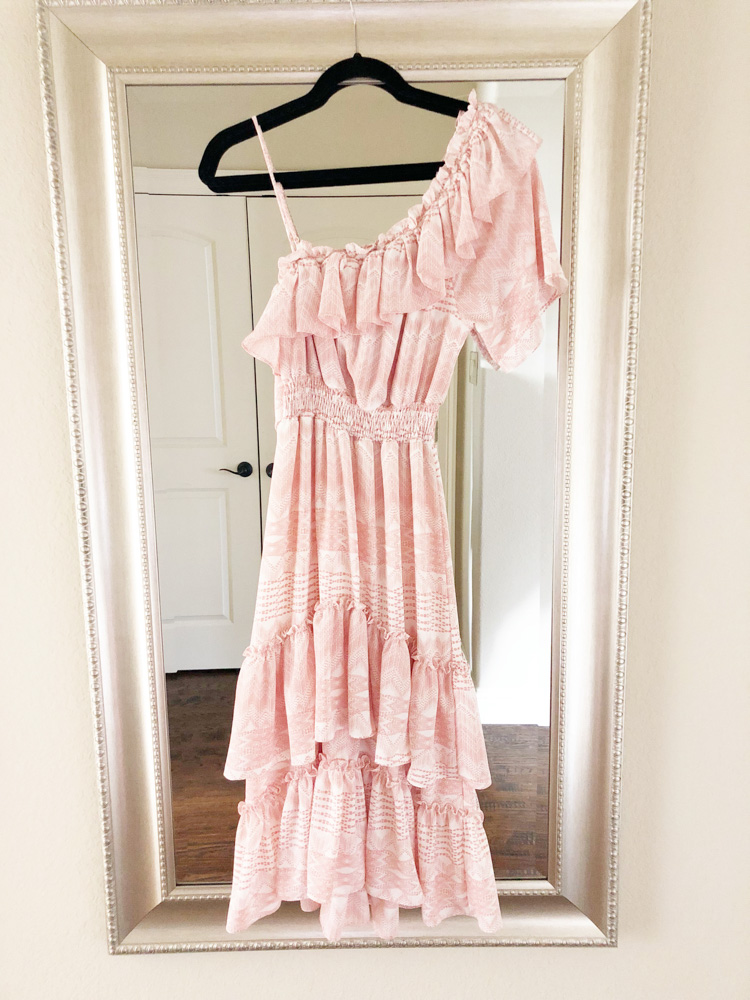 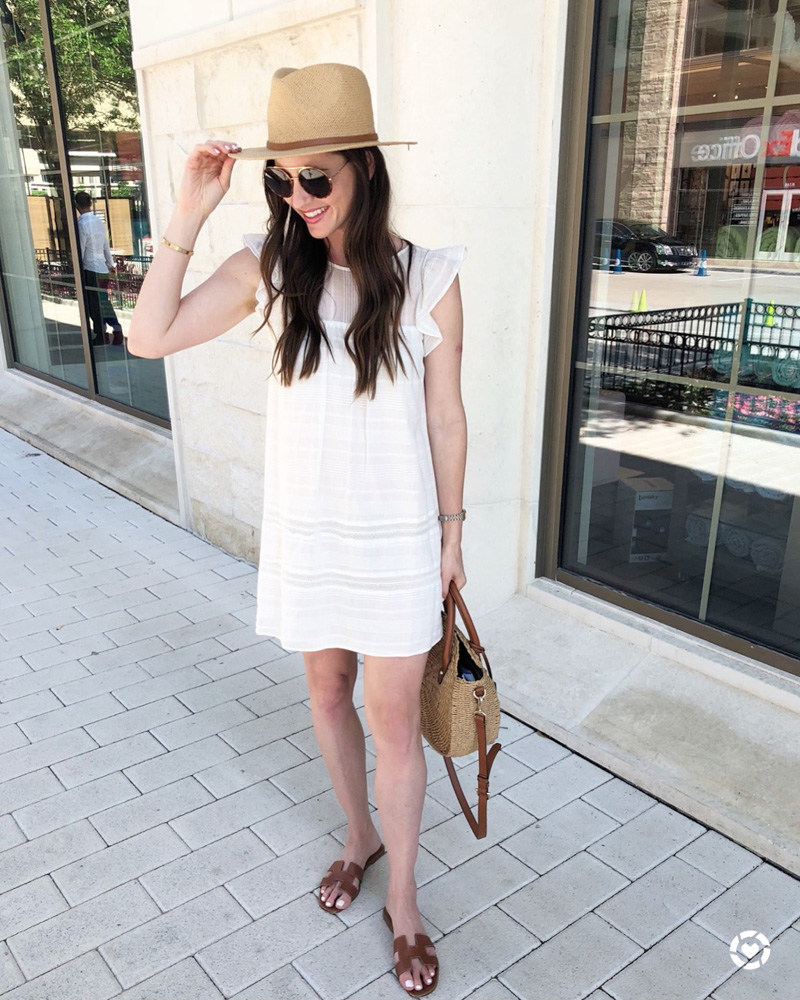 |casual for a family bbq| 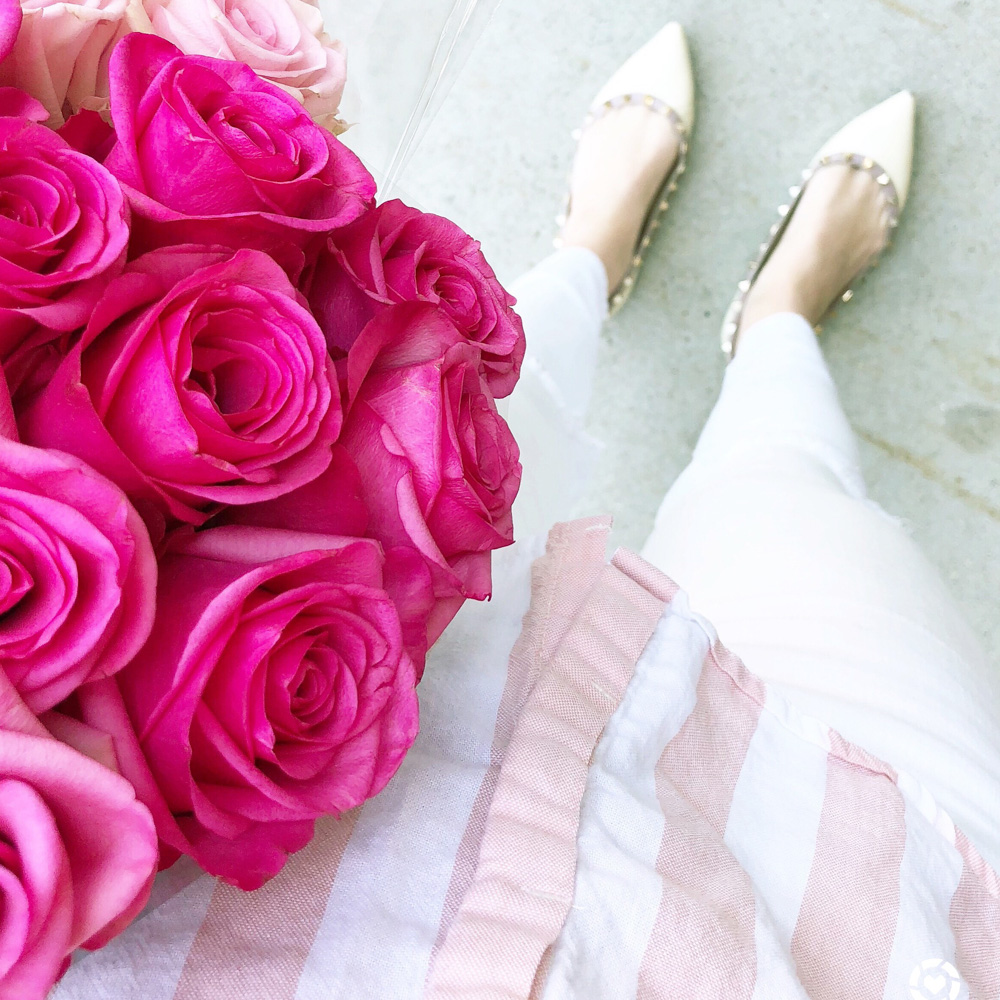 |fresh flowers for the week| 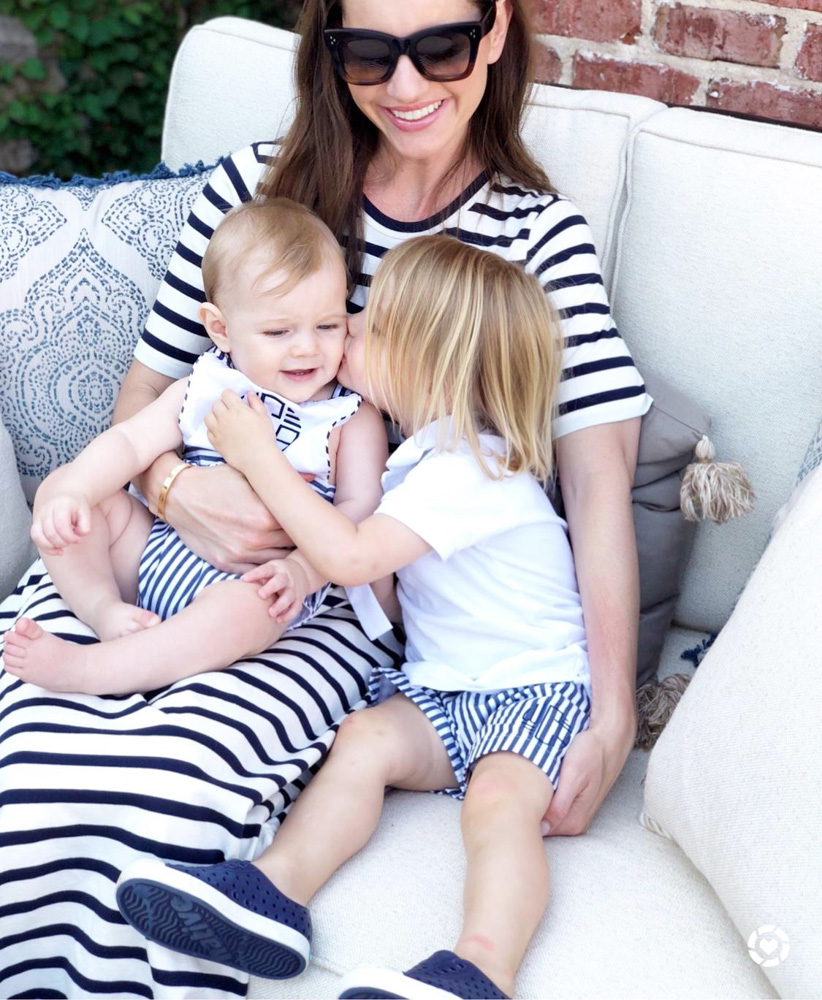 |memorial day weekend with the boys|