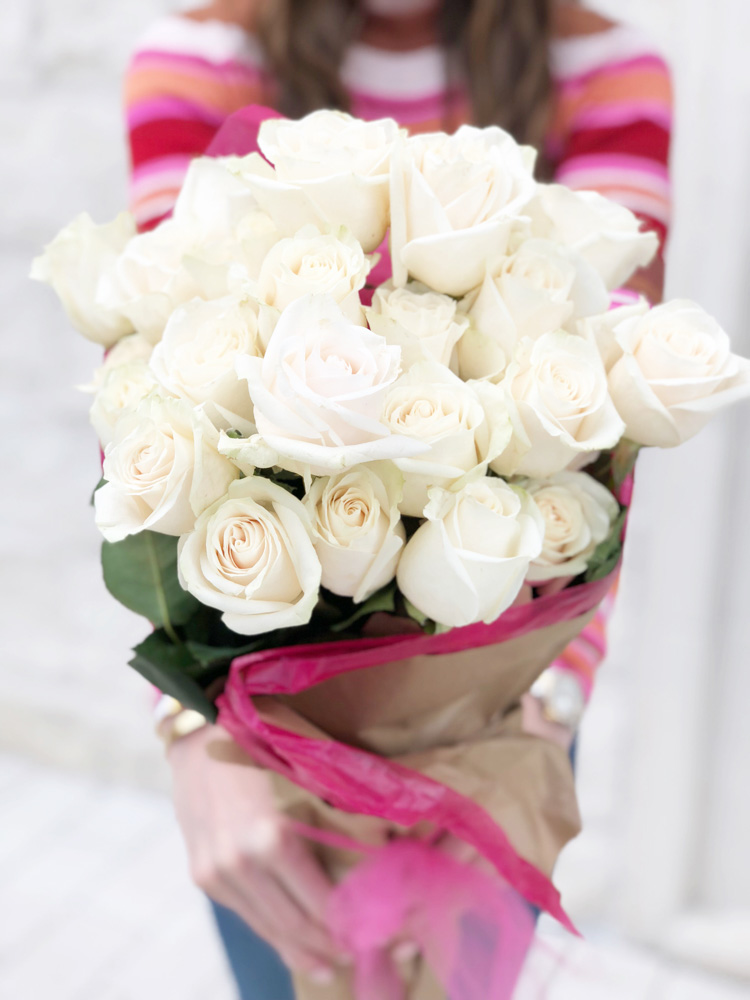 In the spirit of Valentine’s Day, we thought we would share how we met our husbands! Keep scrolling to read and if you would like to read some other personal posts: read about us, our first ever q+a and our february q+a!

How we met our Husbands

How we met: My husband Bill and I grew up in San Diego in the same neighborhood, but since we’re four years apart we didn’t really know each other until I got to high school. We ran into each other at the beach and at mutual friends’ parties. We always had good fun conversation, but we were each in a serious relationship so we didn’t date one another for a long time. We didn’t have our first official date until my 21st birthday when we both happened to be single at the same time and he asked me out for a drink. I was living at home at the time while I was going to college and I told my mom that I knew this was the guy I was going to marry! He arrived at my house early to meet my parents and pick me up for our date. I think my mom was pretty surprised when she met him, because she came back to my room to let me know he was there, and said she thought he looked like Abe Lincoln!! I can understand that since he was 6’4″ with dark hair and a beard, and skinnnny. We dated for three years and during that broke up a couple of times, but he was always the one for me 🙂 We’ll have been married for 35 years this September and I would love 35 more with him, Lord willing!

Fun fact: Bill and I lived in three different cities in the first three years of our marriage: Nashville, Houston and El Paso. We stayed put after our move to Dallas!

How we met:  Justin and I met my freshman year of college. One of his roommates asked me to a fraternity party, that same night Justin went to a sorority event. Later that night, we all went back to Justin’s house – and that’s where we met! We went on our first date in Austin the beginning of that summer, right before Justin was leaving to study abroad in London. We exchanged a few letters while he was gone, but I thought he would for sure lose interest while he was there and I began dating someone else. When he returned home, it was evident I was wrong. We dated off and on for a while, becoming more serious towards the end of college. They say when you know, you know. I never really knew what that meant, or even believed it, but from the moment I met Justin it was a different feeling. Looking back, I think that is what it means. The Lord is so sovereign and I thank Him for Justin and our marriage everyday! We will be celebrating our 7th anniversary in June.

Fun fact: We have two cats, both named after Chargers football players – Phillip Rivers & Melvin Gordon. We thought Phillip was a boy when we got her, but came to find out she was a girl! We kept the name – she goes by Phil!

How we met: I was in my sophomore year in college. My brother, Justin, was spending the spring semester in Hong Kong, so I missed the first day of spring classes to see him off on his big adventure. When I returned back to Baylor for my first class, I sat with some of my sorority sisters, not knowing that Caleb had sat in that seat on the first day of classes. He was running late to class (so unusual if you know him), so the only available seat was in the front row! I remember he and his friend making Economics a not so boring class 🙂 We officially met at a party a few weekends after school began. We went on a date at the end of that semester, but then I studied abroad for the summer and we didn’t talk once while I was gone. We ran into each other back on campus before classes started our Junior year and started dating a few months later. After dating for 4 years (there were a few break-ups ;)), we got engaged! We’ll be celebrating 6 years this April!

Fun fact: Neither Caleb nor I go by our first names – Stia is a nickname and Caleb is his middle name. We decided early on that our kids would go by their first names!

PS: Still need Valentine’s Day ideas? We are loving the heart tee from this post and the personalized iPhone cover from this one!