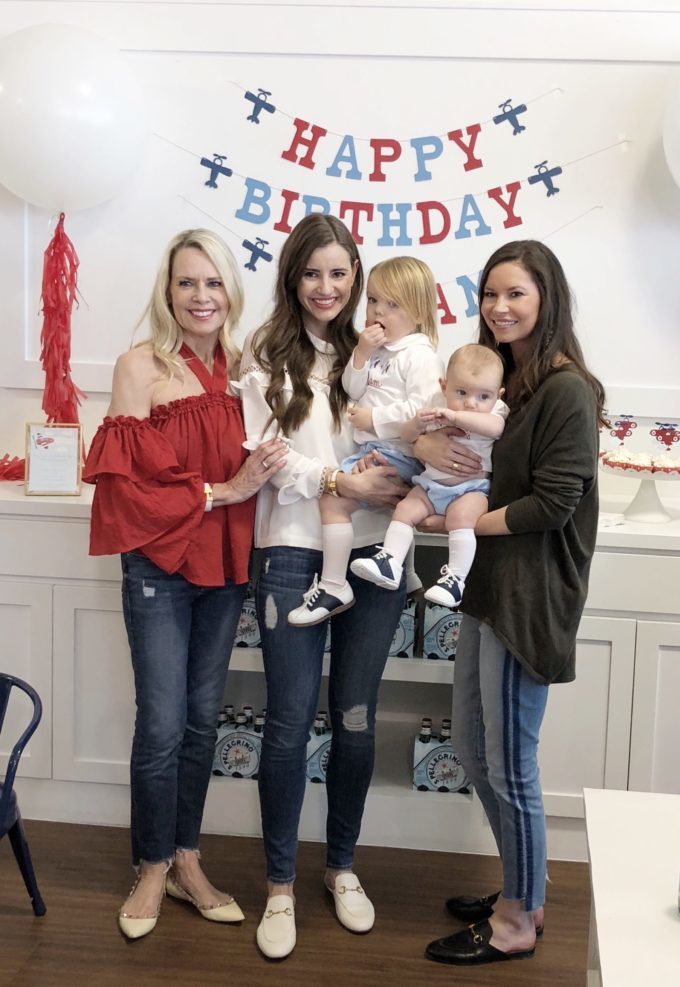 Happy Birthday to my precious William! His official birthday was yesterday, but we’ve been celebrating all week/weekend long! We do birthdays big in our family and it’s been so much fun having William be so excited for his birthday, too. We celebrated with our friends and family at his birthday party Saturday (more on his party soon!) and lots of little family gatherings the rest of the weekend celebrating our precious William!

It’s cliché, but time goes way too fast. I just keep thinking back to those last weeks of my pregnancy with William, wondering if we would be having a boy or girl, what they would be like, how Caleb and I would change, how our family would evolve and what life would be like with a baby. In my wildest dreams, I couldn’t have ever imagined a more kind-hearted, loving and happy boy than William. God is so good. 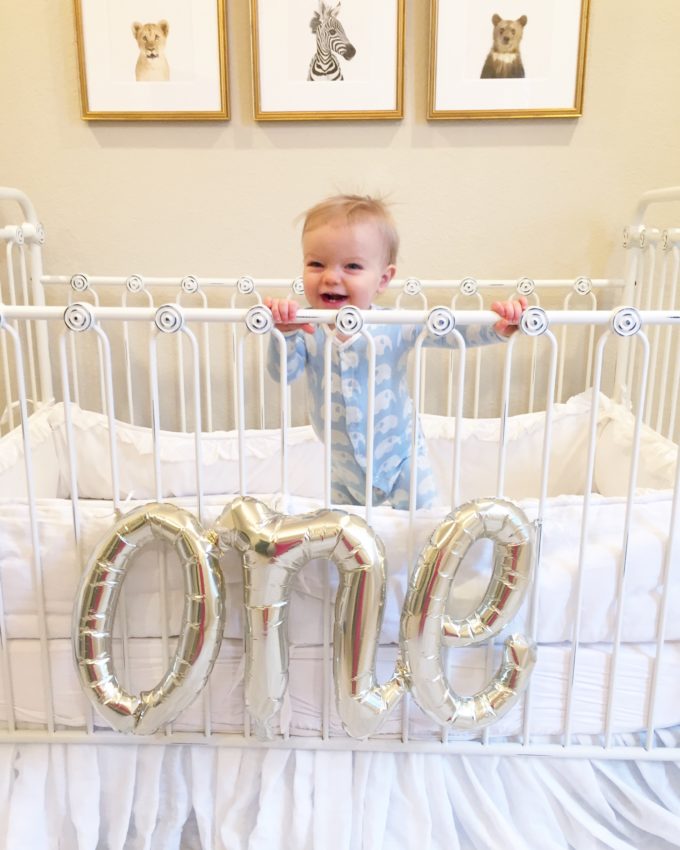 |january: celebrating his first birthday one year ago yesterday!|

William is 36 inches tall and weighs about 28 pounds. 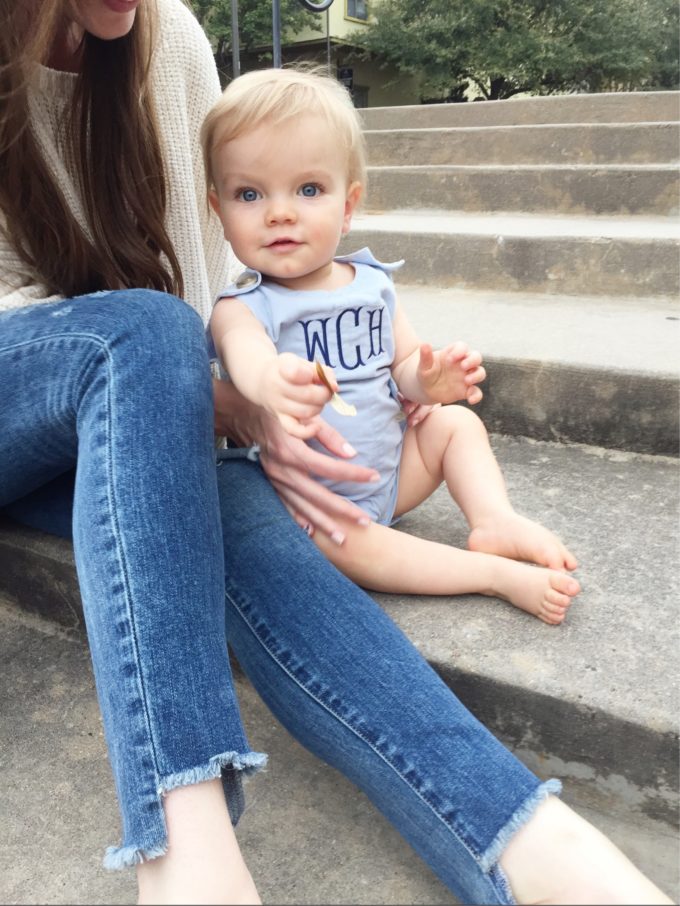 |february: spent a warm winter day in the park| 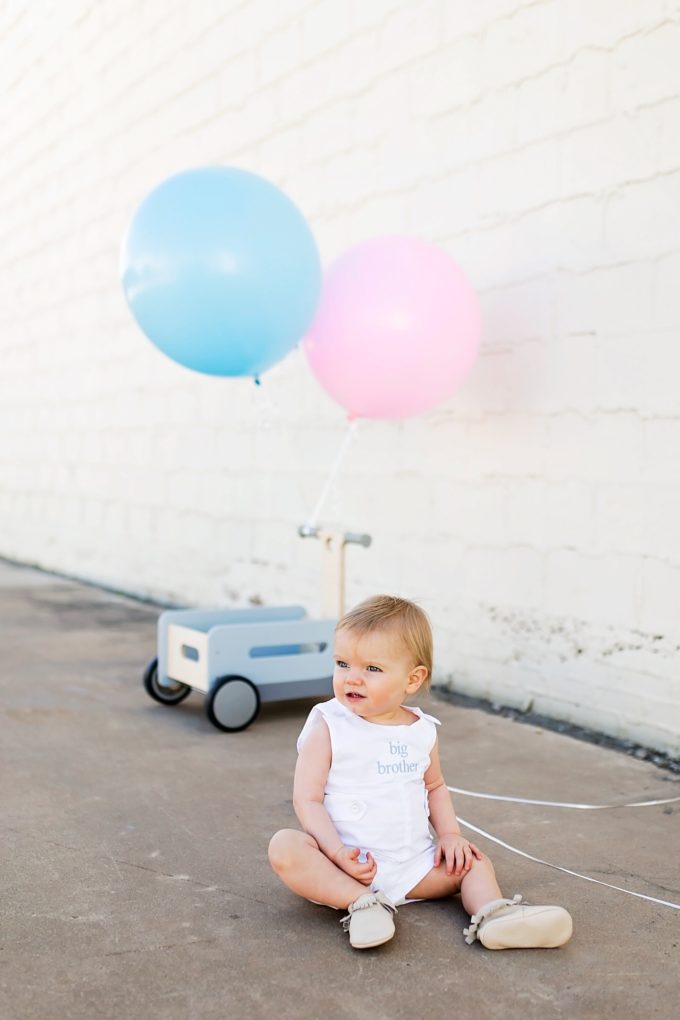 He continues to be a good sleeper, thankfully! I pretty much know that whatever time I put him down, he’ll be waking up twelve hours later. He did have a few nights where he was waking up in the middle of the night, but that was when he was cutting his two year molars. He has a bed full of “lovies”; blankie, baba, Ellie, Henry’s bunny and Henry’s blanket. Ha – he insisted on sleeping with Henry’s guys soon after we brought Henry home from the hospital. So sweet. 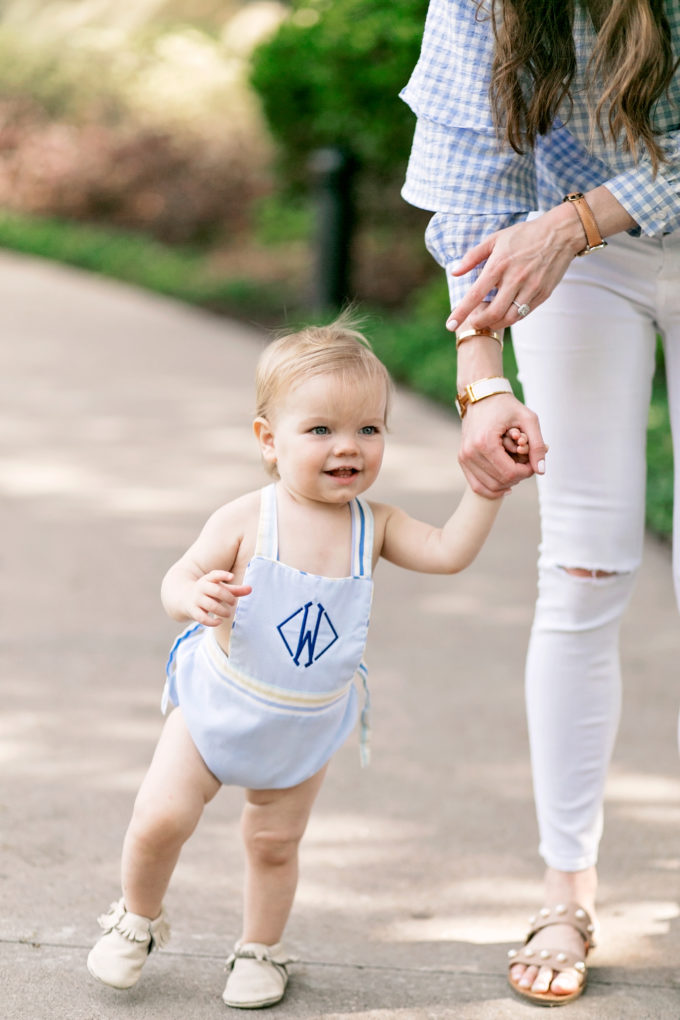 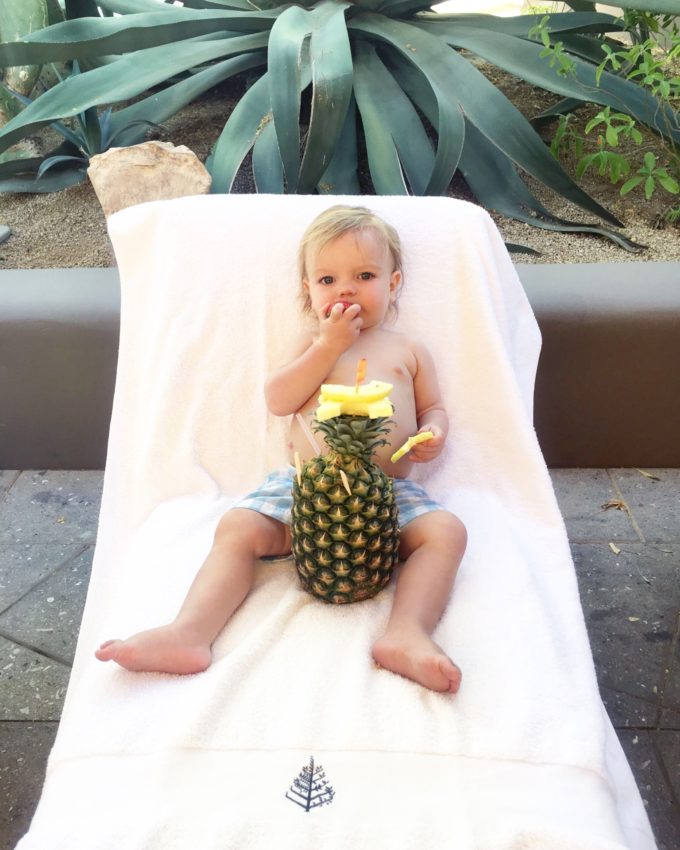 |may: relaxing during our trip to scottsdale|

I don’t even know where to begin! William has quite the personality. He is so friendly and says “Hi” to everyone he sees. He goes nonstop all.day.long. As soon as he gets up in the morning, he is ready to play with his bus/airplane/trains/trucks and blocks and it’s hard to pull him away from them for breakfast! His vocabulary has really taken off in the last month – it’s so fun to hear him say new words and hear his little voice chatting all day long. His favorite color is yellow and he has decided that Henry’s favorite color is green ;). He has quite a bit of sass to him – giving a “look” and then doing the thing he knows he shouldn’t. We’ve had a few sneak peeks into tantrums, but it’s usually when he’s overtired or hungry! William has adjusted to the big brother role better than I could have ever imagined. He adores his little brother and wants him by his side all day long! 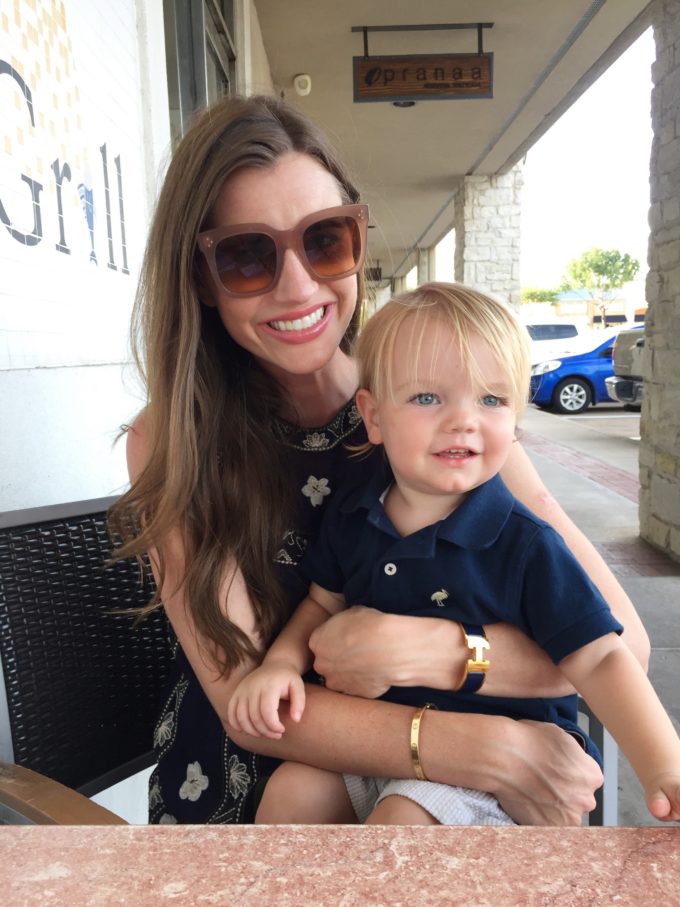 |july: lots of dates to one of his favorite restaurants|

Avocado is the big favorite these days. William wants to eat avocado on anything and everything! Avocado, fish, fruit and pretzels are his favorite things to eat. When we go to the grocery store, he wants to pick out all the “yellow” food, so we eat a lot of bananas, yellow apples, corn and lemon La Croix. I typically serve protein, grains and fruit for breakfast and then add in veggies for lunch/dinner. Somedays he eats good, somedays he doesn’t eat a thing! If I don’t portion out pretzel thins he would eat the whole bag in a day! I’m working on a separate post for meal ideas for kids and I also touched on what he likes to eat on our Q+A post! 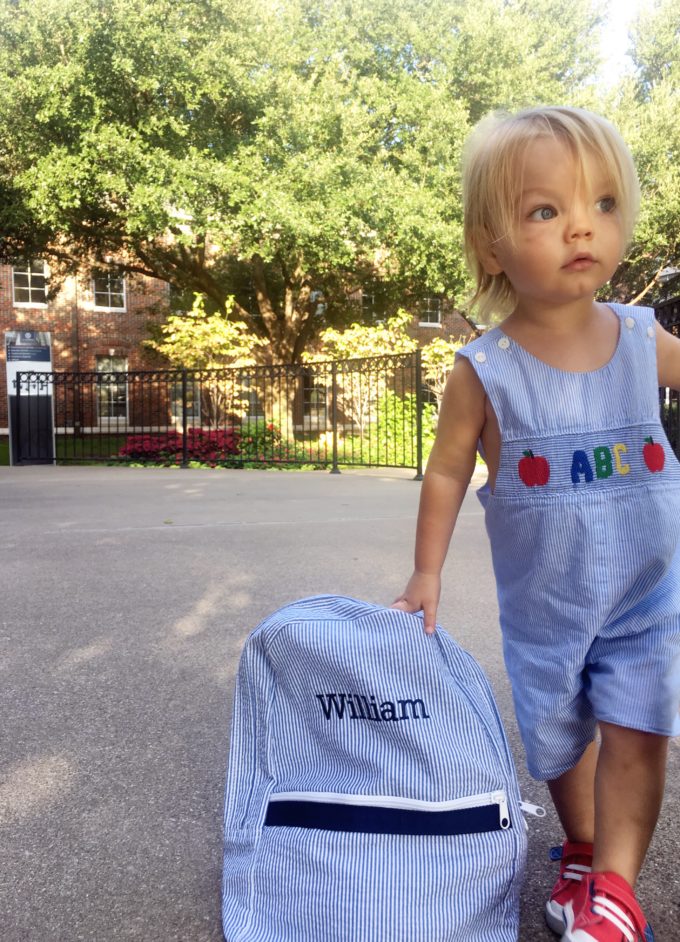 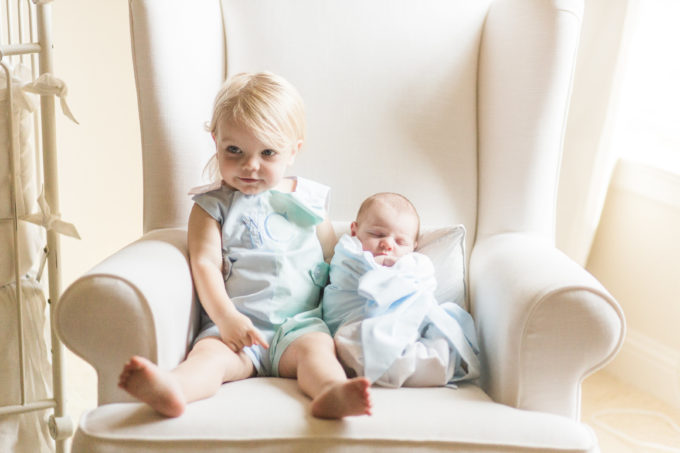 William typically wakes up between 7:45 – 8 am. Breakfast is usually around 8:30 and then play time while I get Henry up and fed. Before nap, we will run errands, go to an activity or play date, shoot for the blog or just play. Lunch is usually around 12:30/1 and William goes down for his nap around 2. His naps are getting shorter and he sleeps for about 2 hours now. He’s been such a good help in the kitchen, so after he wakes up from his nap he’ll help me get dinner ready or play with his toys. We try to eat by 6:30, then bath by 7:15 and bed by 8! 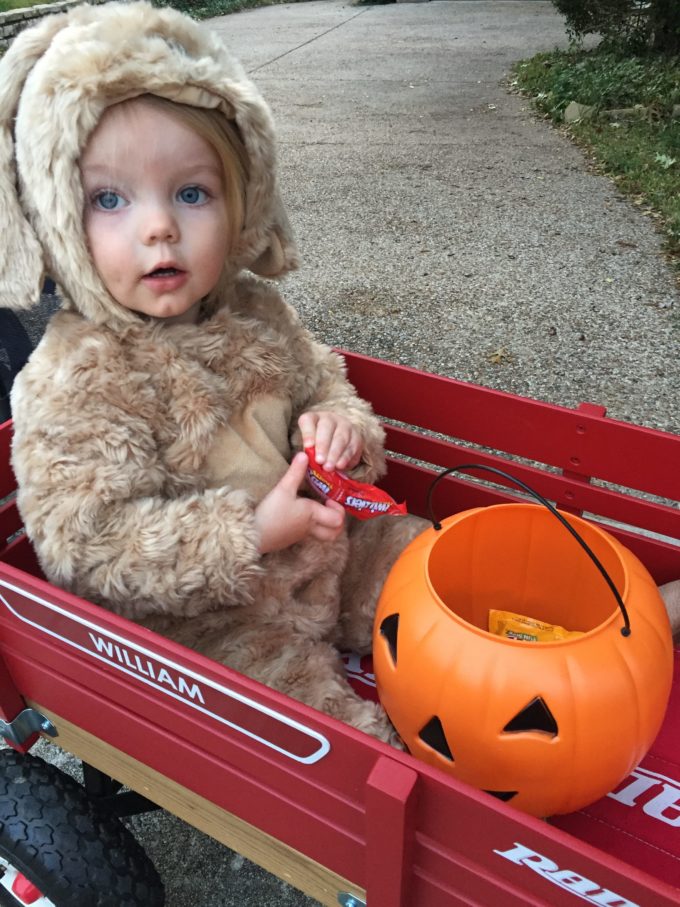 |november: a fall trip to Boston|

Right now, his only consistent activity is school once a week. I was hesitant to put him into a Mother’s Day Out program last Fall, but I am so glad that I did. He gets so excited on school days and misses his friends on the days he’s not there. It’s too cute! We also go to the park and take walks when it’s warm enough and he also loves days when we do a Children’s museum or go to Play Street. His favorite toys are trains, mega blocks and the Little People airplane and bus. He’s also loving painting and helping anyway he can in the kitchen! Baking, cooking and watching us make coffee! 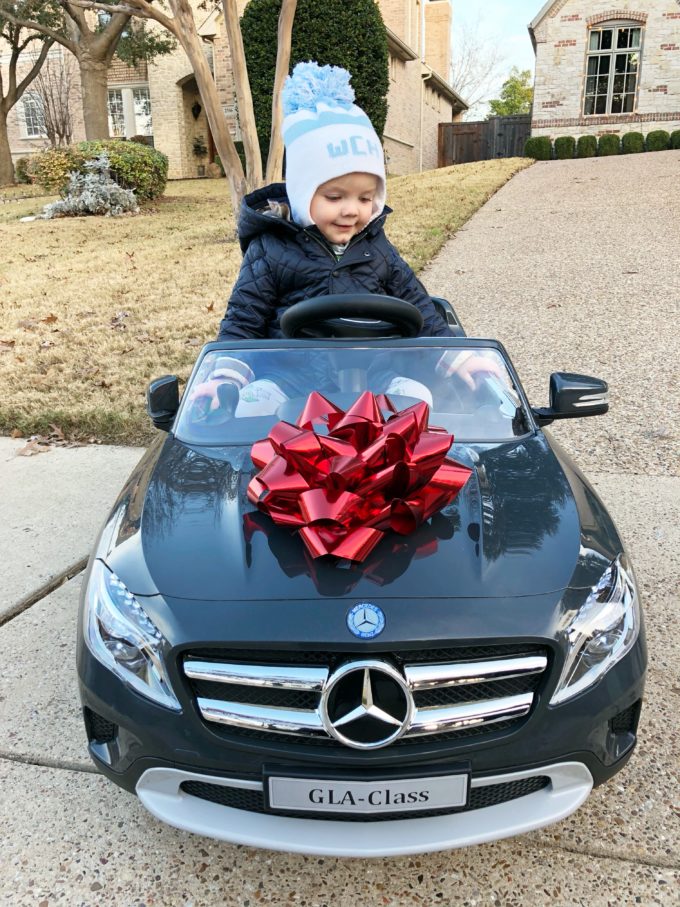 William, the last two years have been an absolute joy. We love you!

« january favorites
ten things that every gigi needs at her house »